Often used to describe incredibly moving works of art, Yūgen, has its roots in traditional Japanese aesthetics. The word has often been translated as “an emotional response that is so deep it cannot be expressed in mere words” and has also been synonymous with a sense of elegance, grace, composure and serenity. 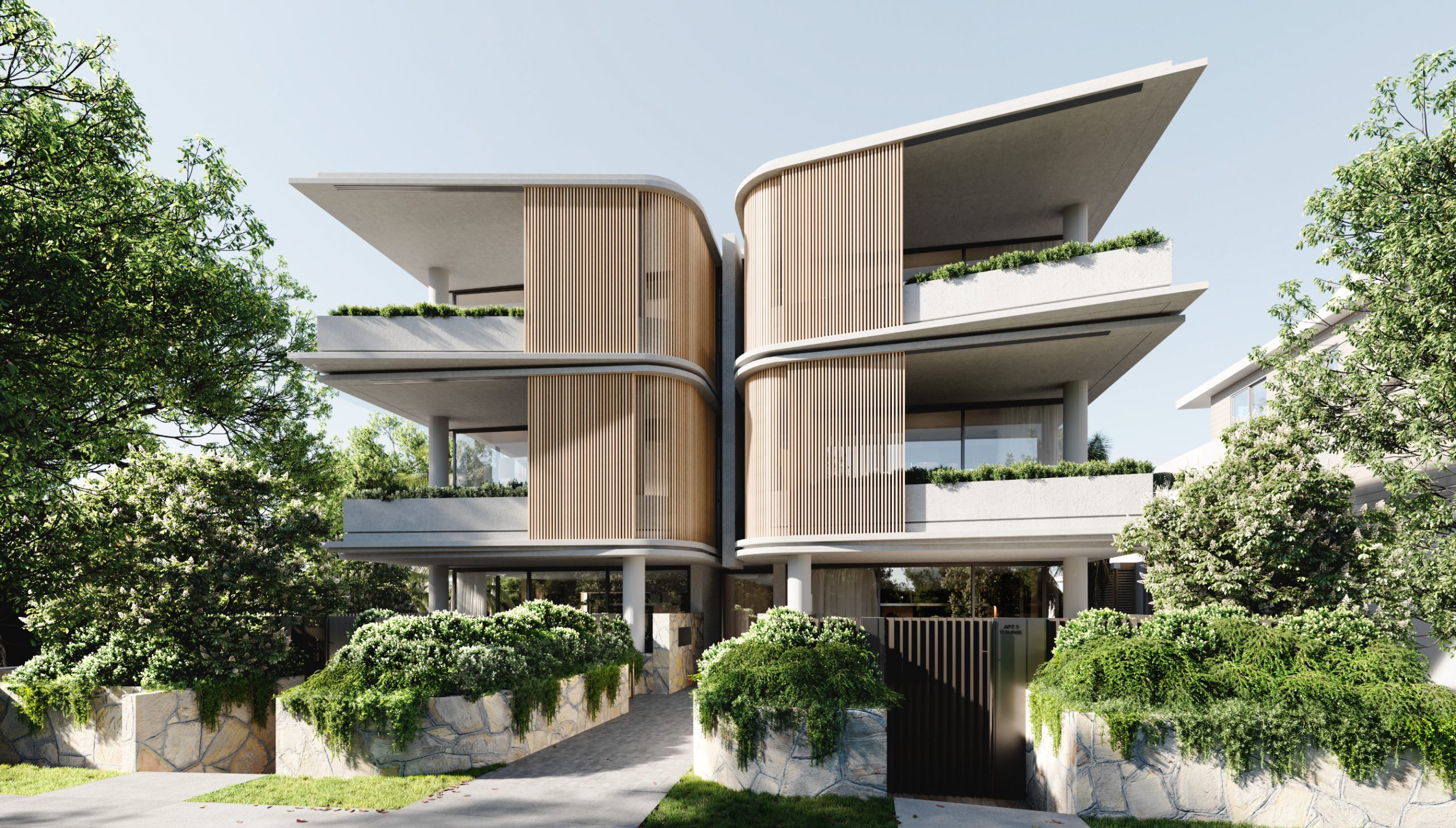 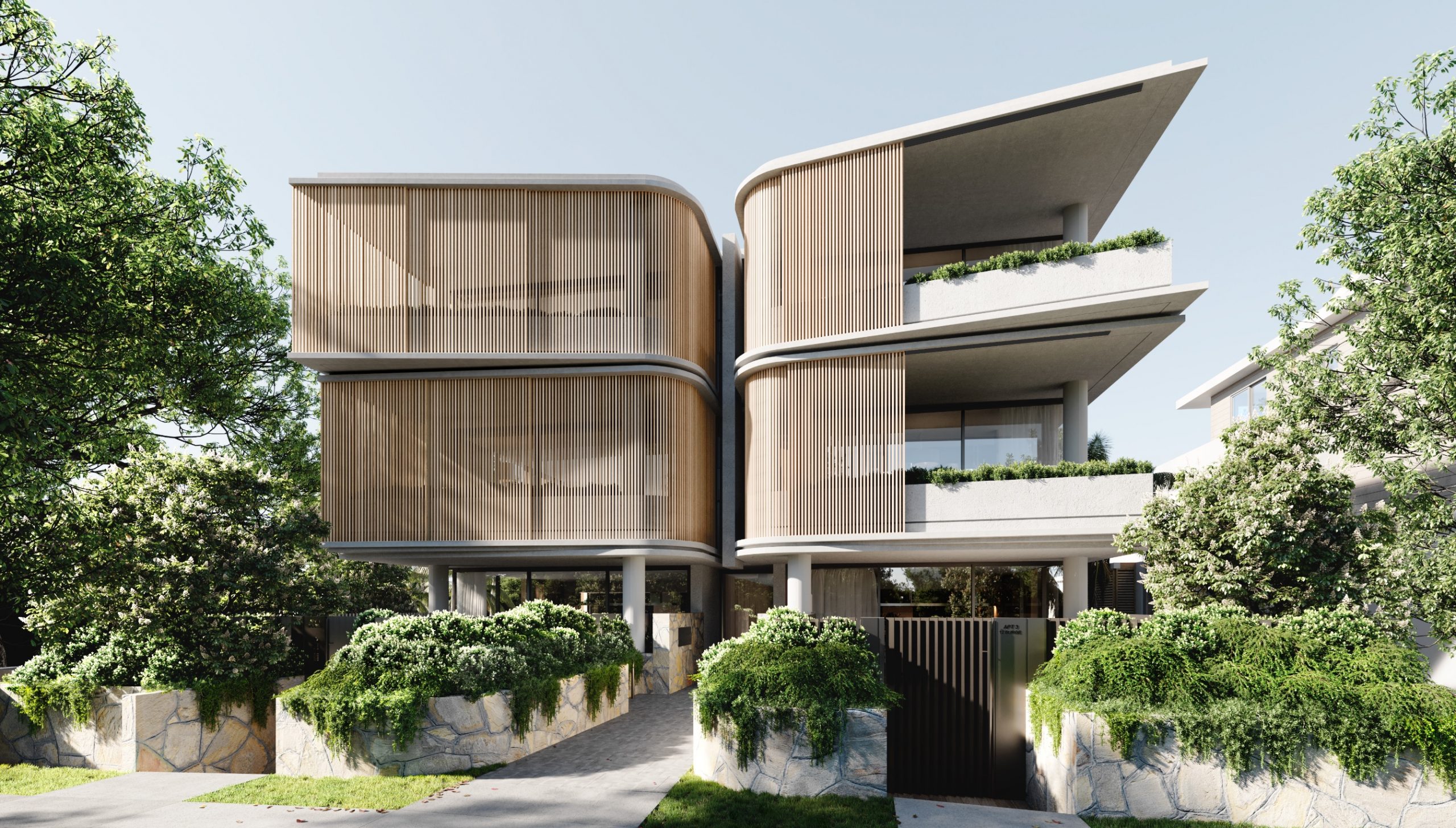 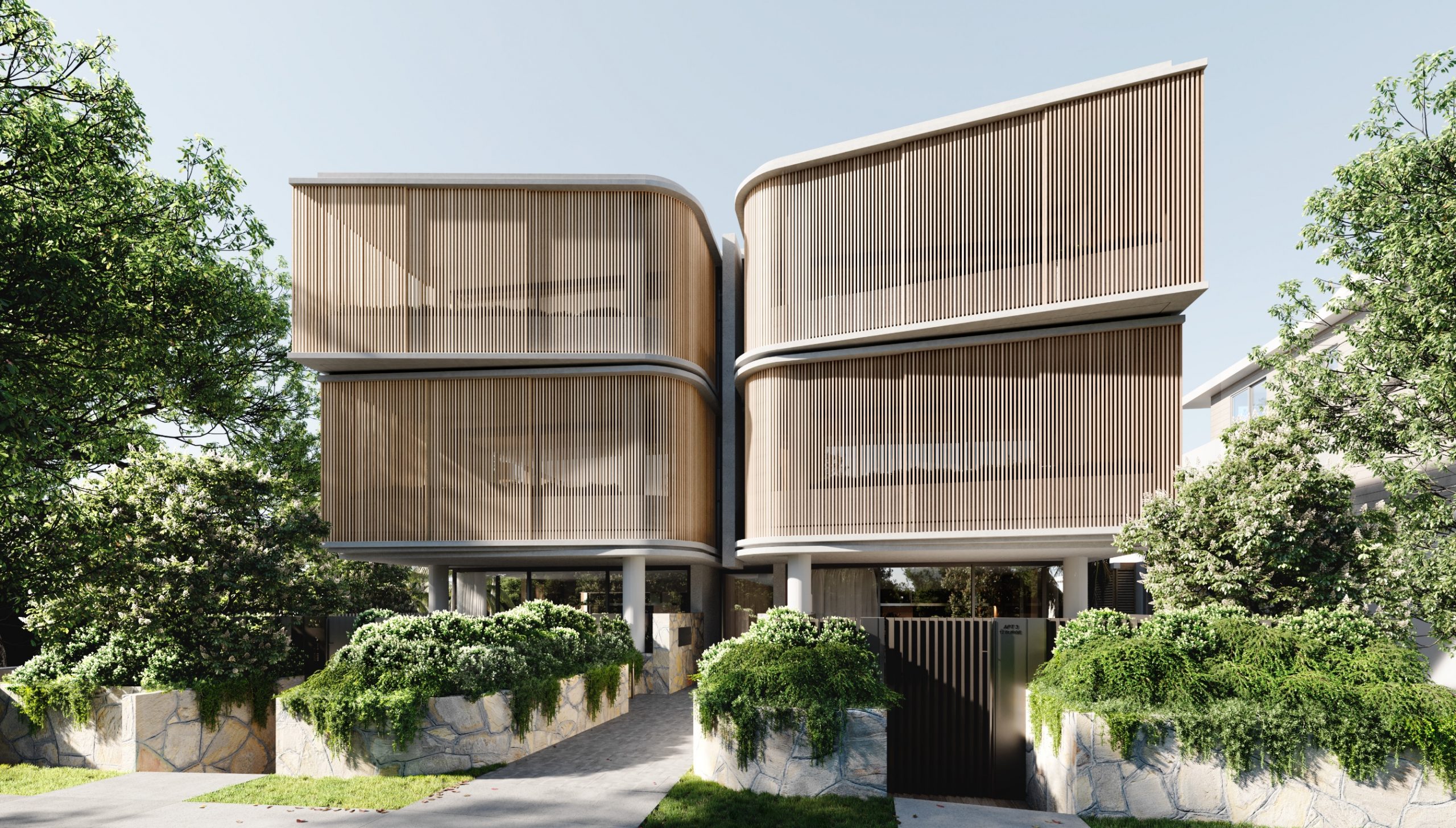 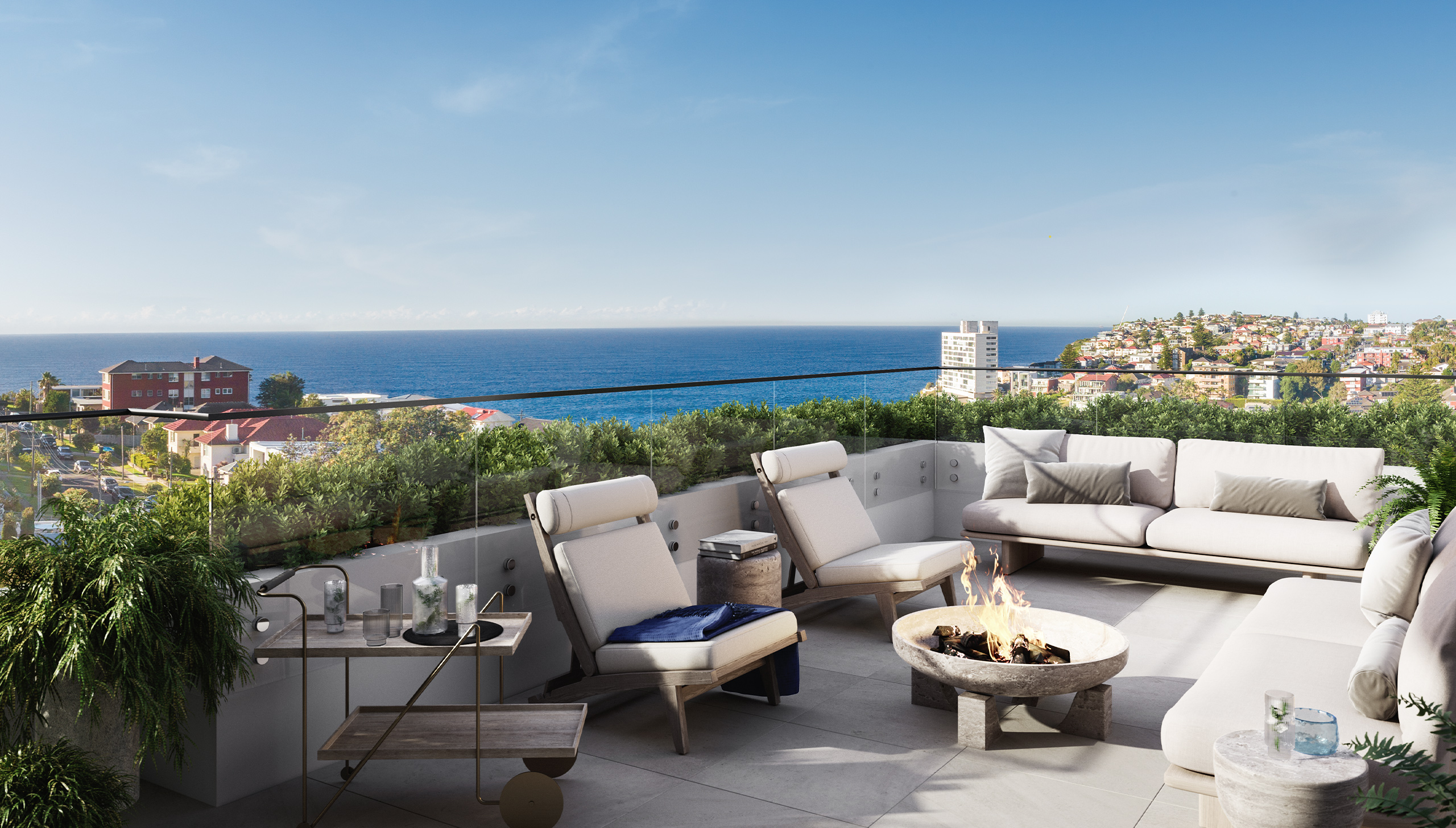 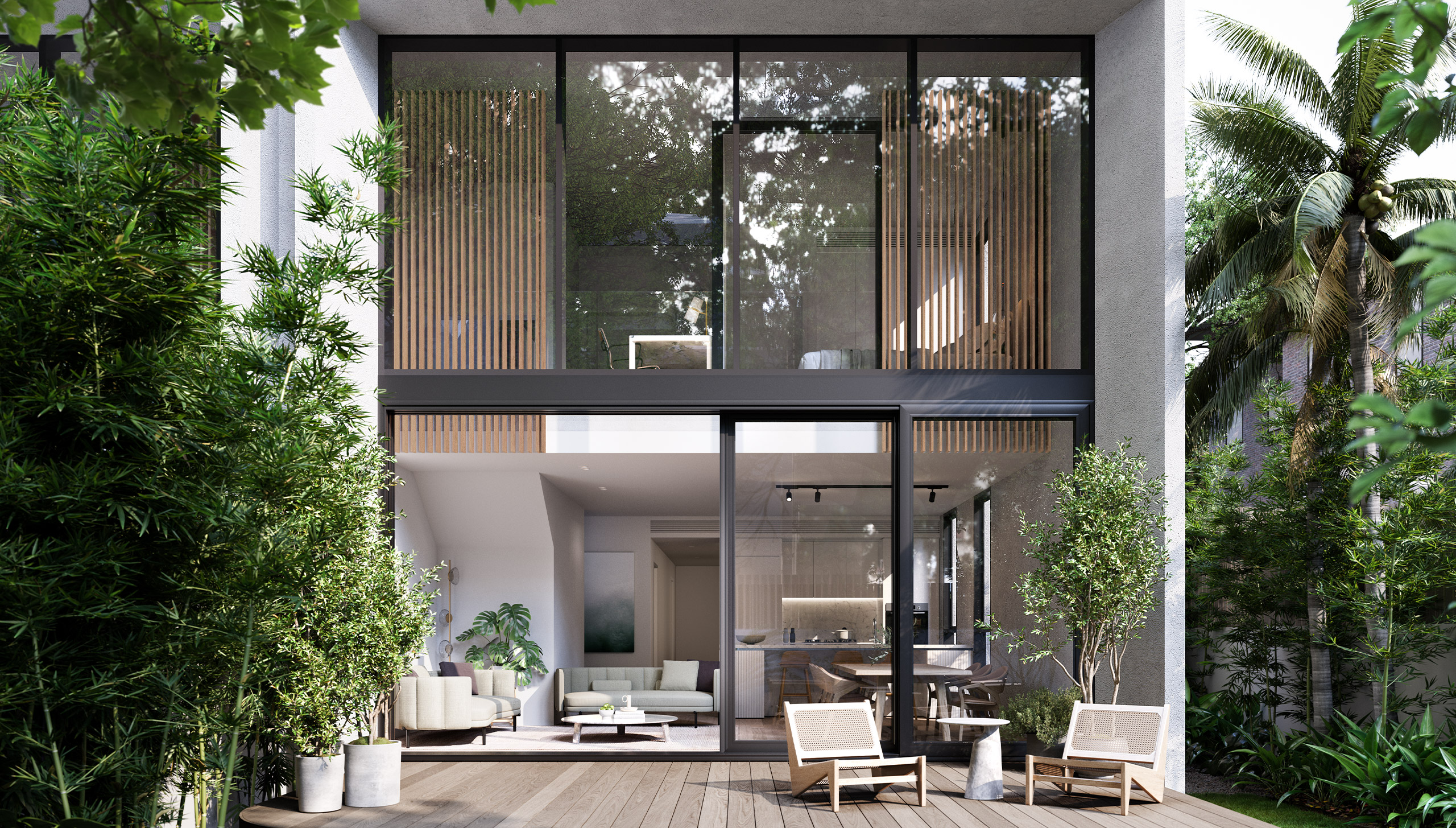 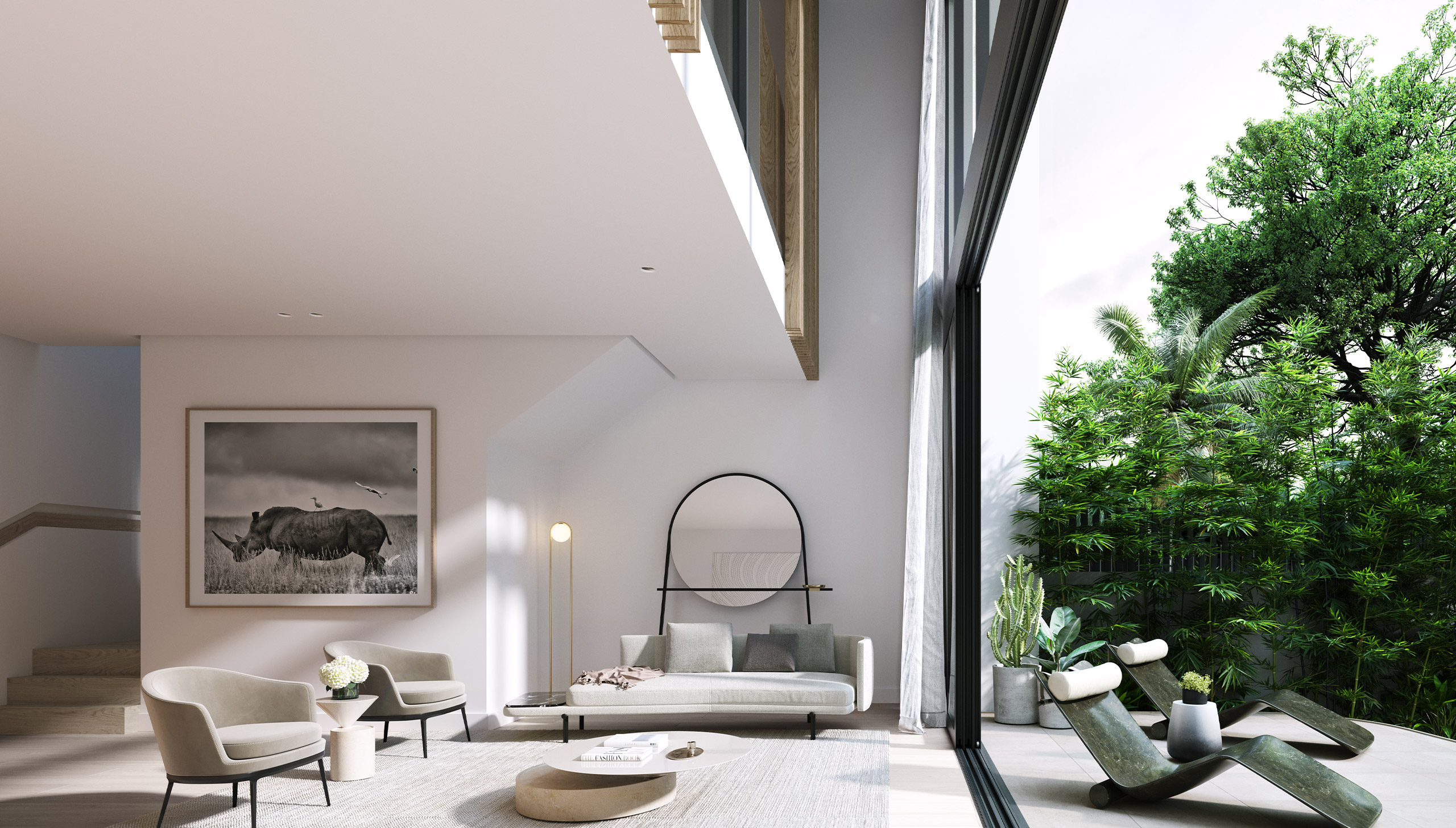 Step outside and discover the best of Mother Nature, all yours to admire. From breathtaking coastal strolls along the famous Diamond Bay Cliffwalk to quiet, secluded beaches and an array of natural reserves just moments away, Vaucluse’s hidden pockets of oasis are yours to discover. 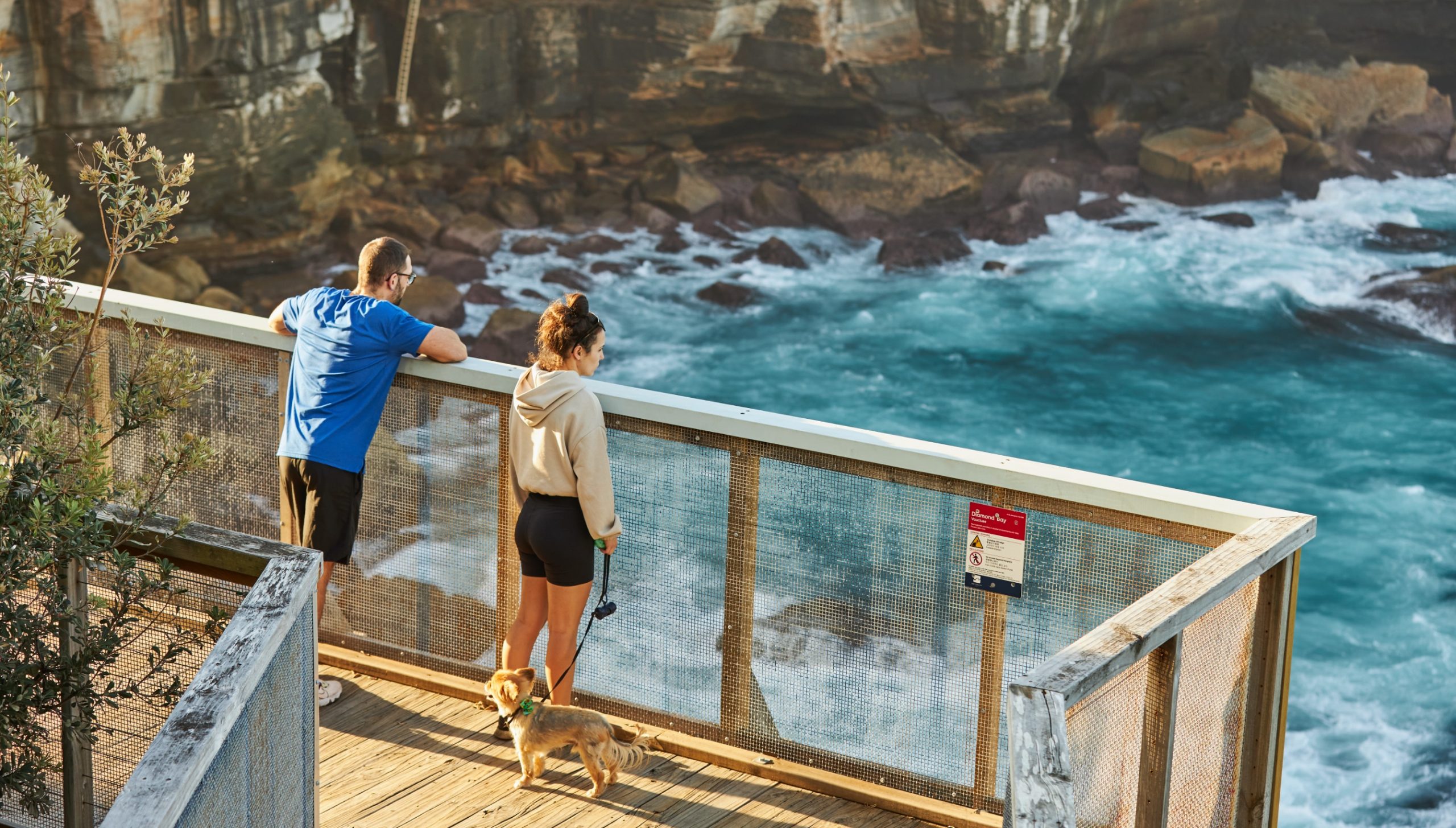 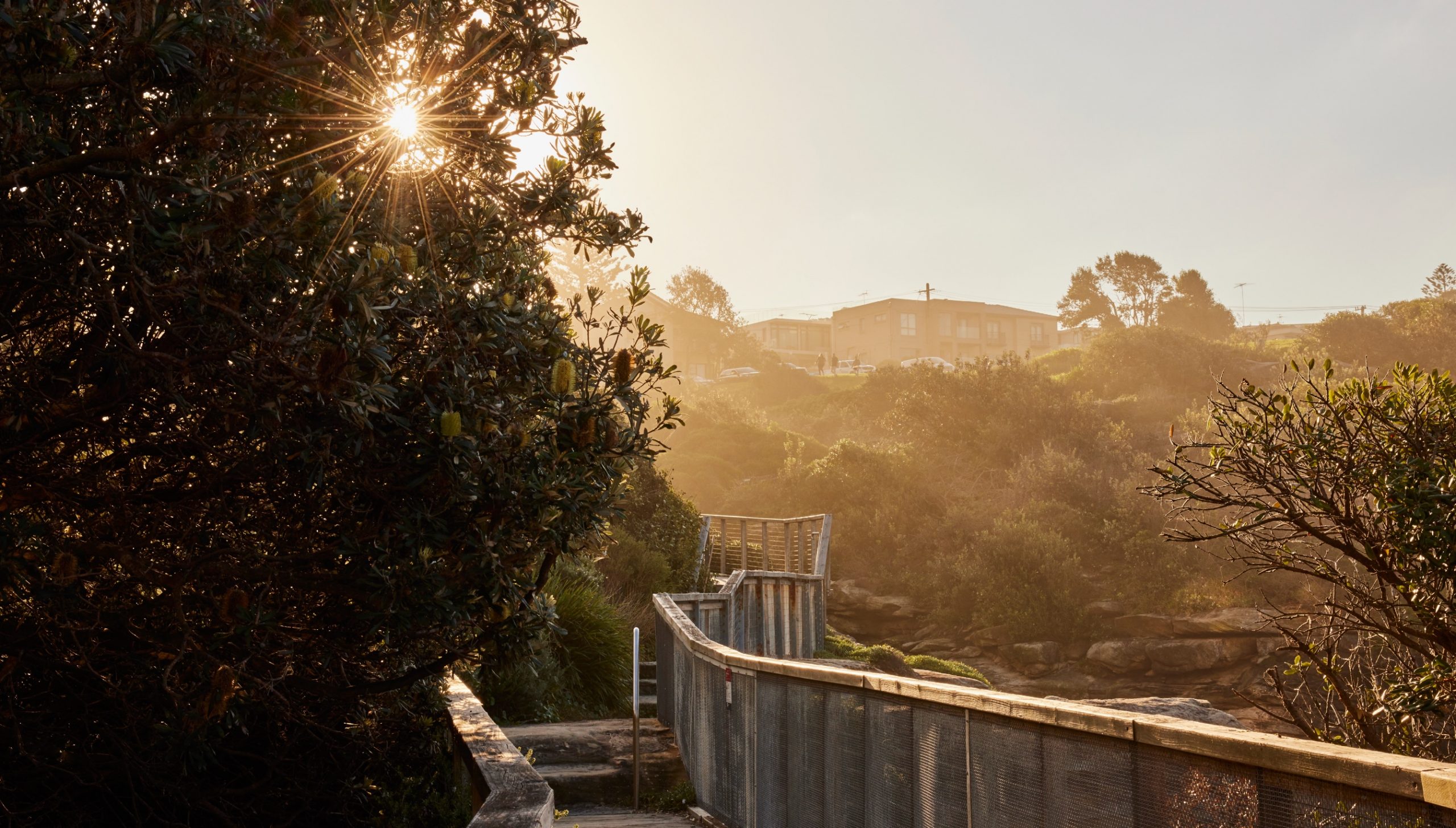 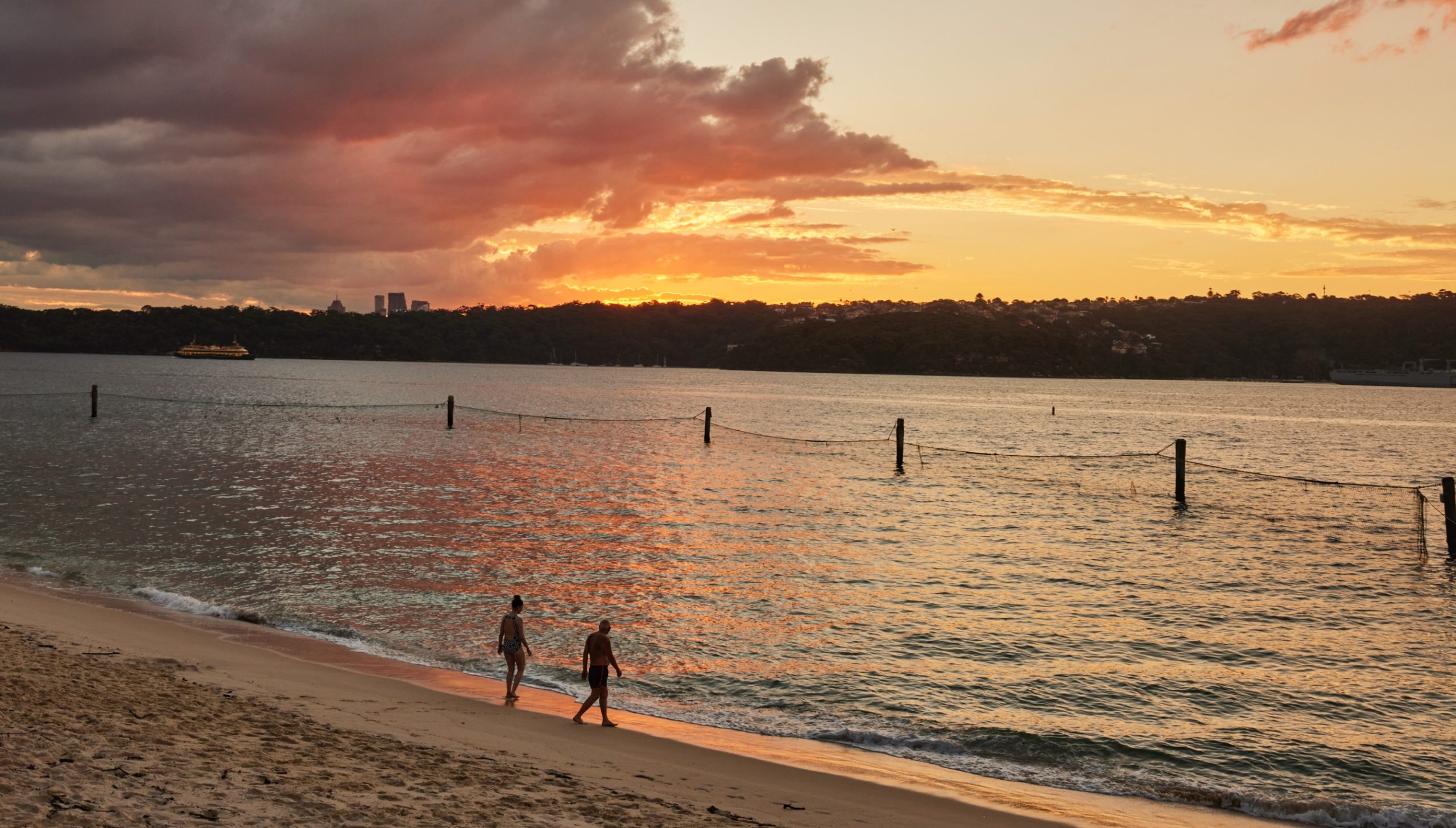 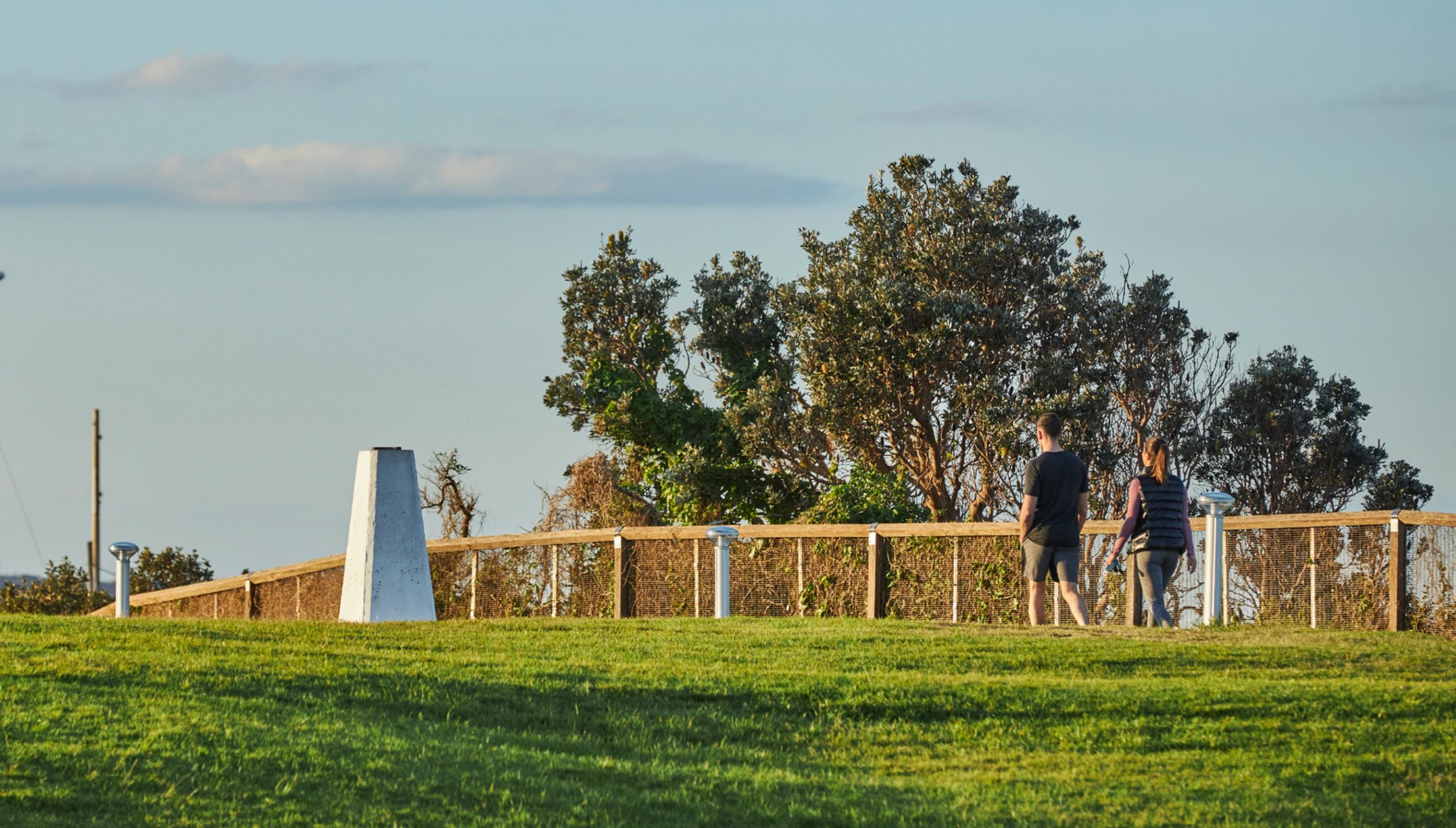 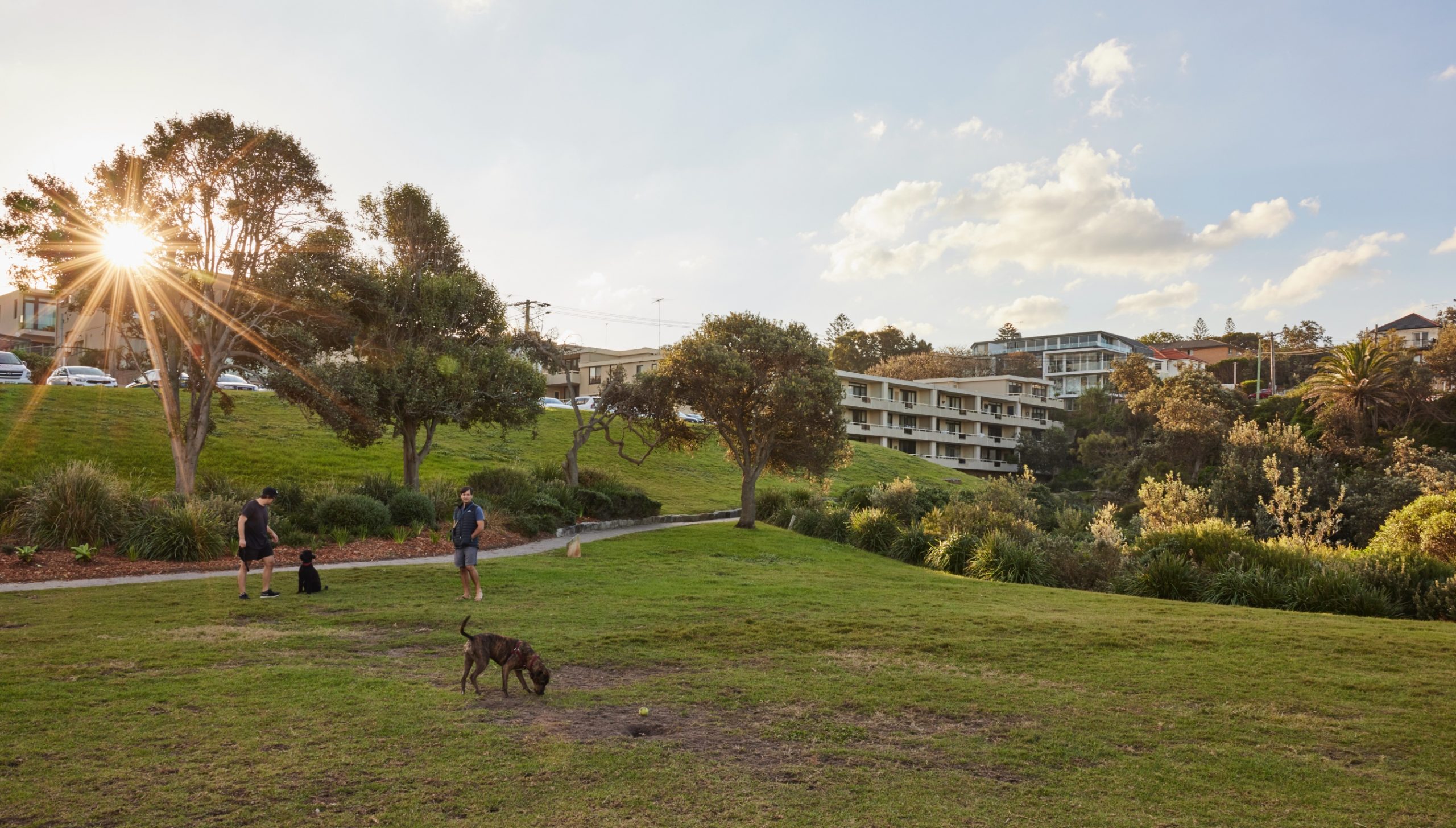 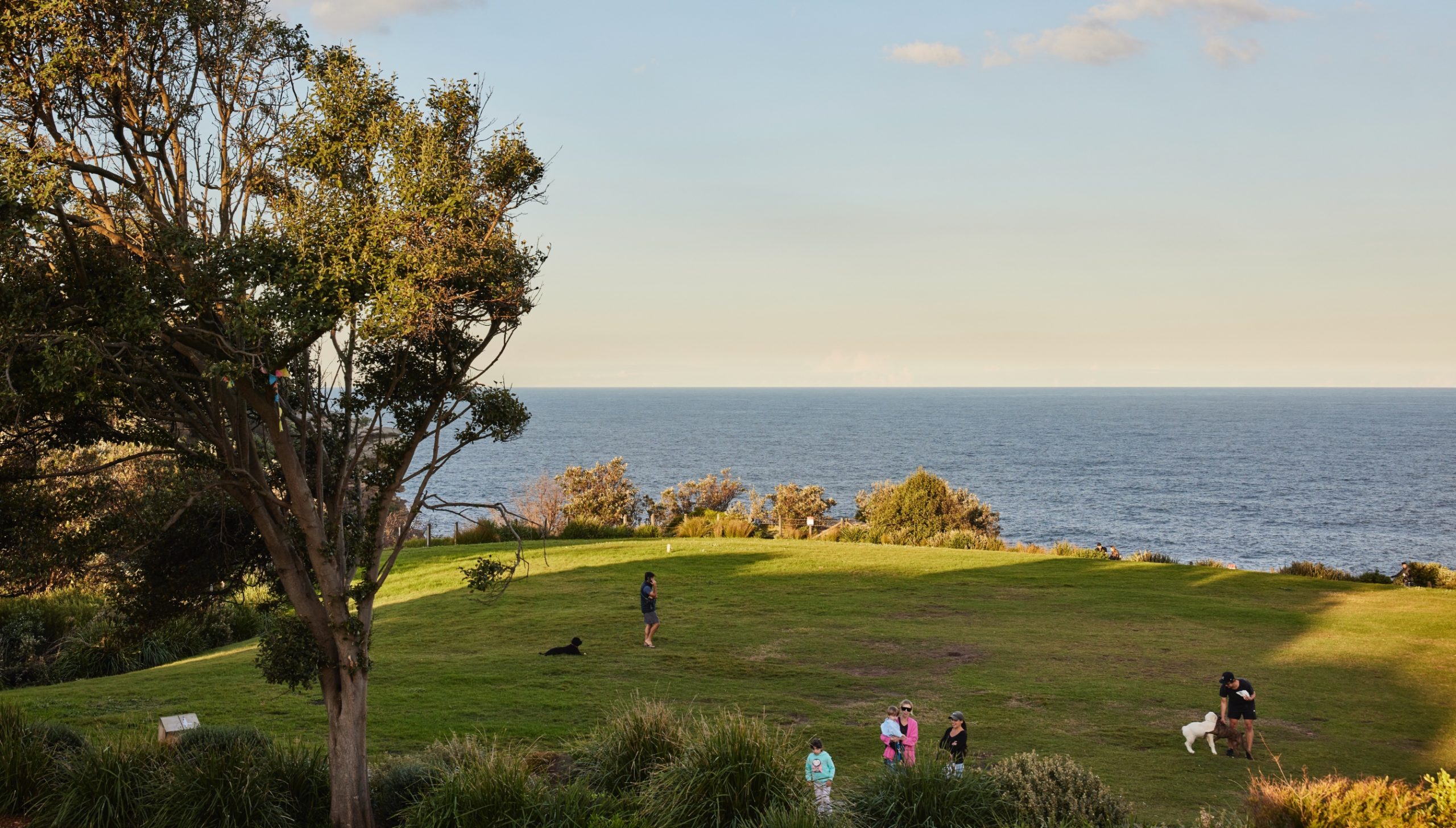 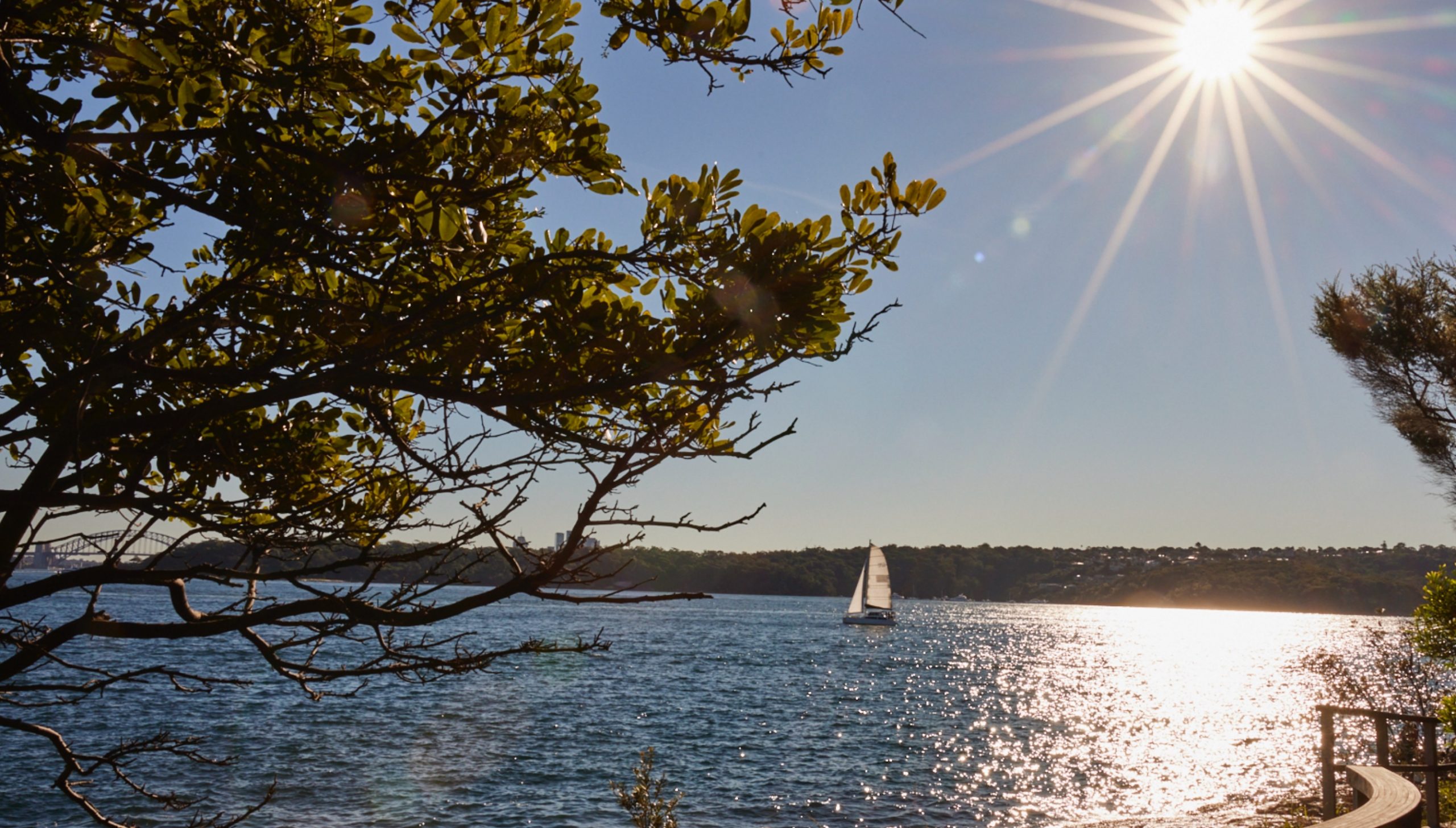 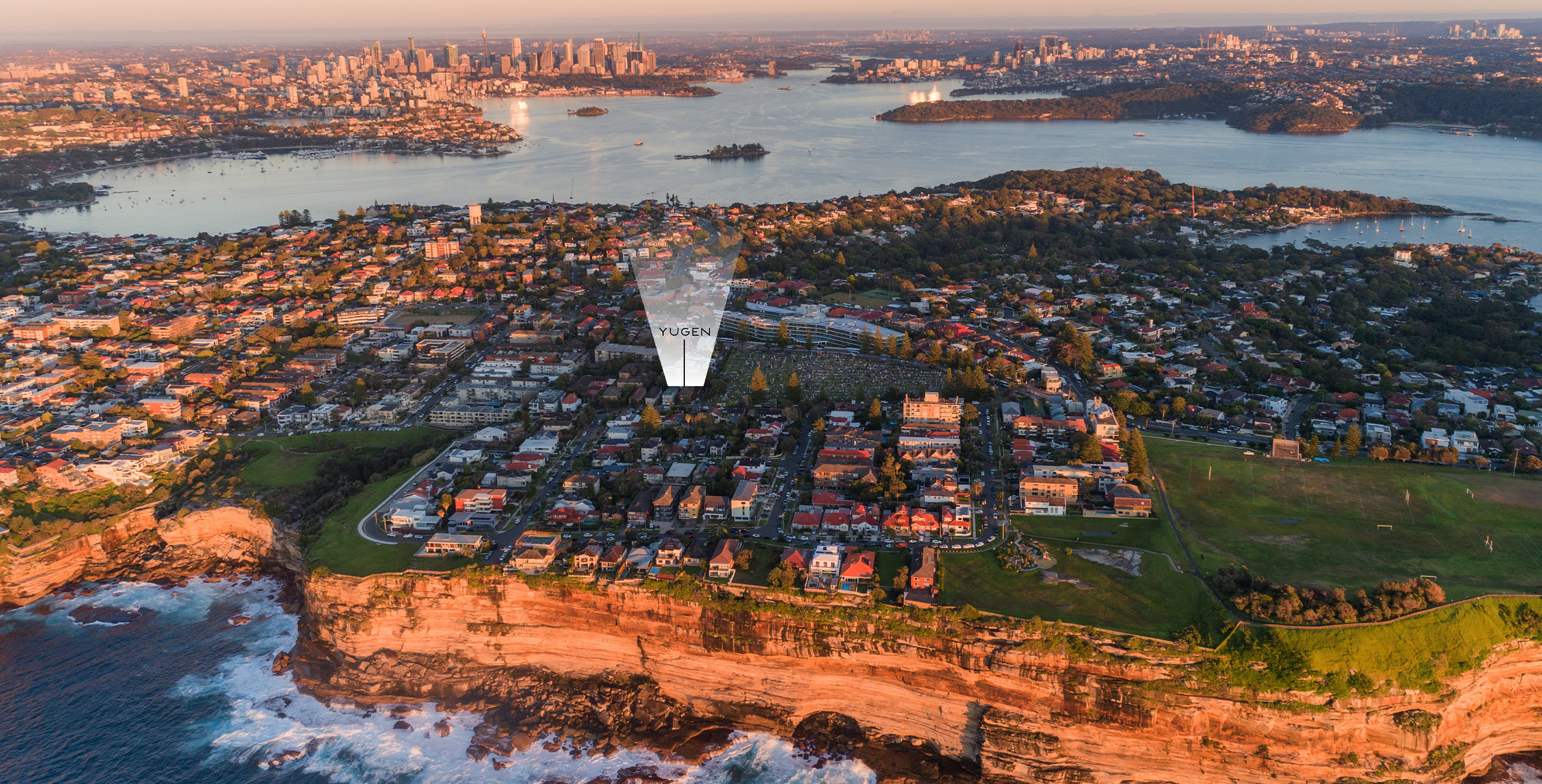 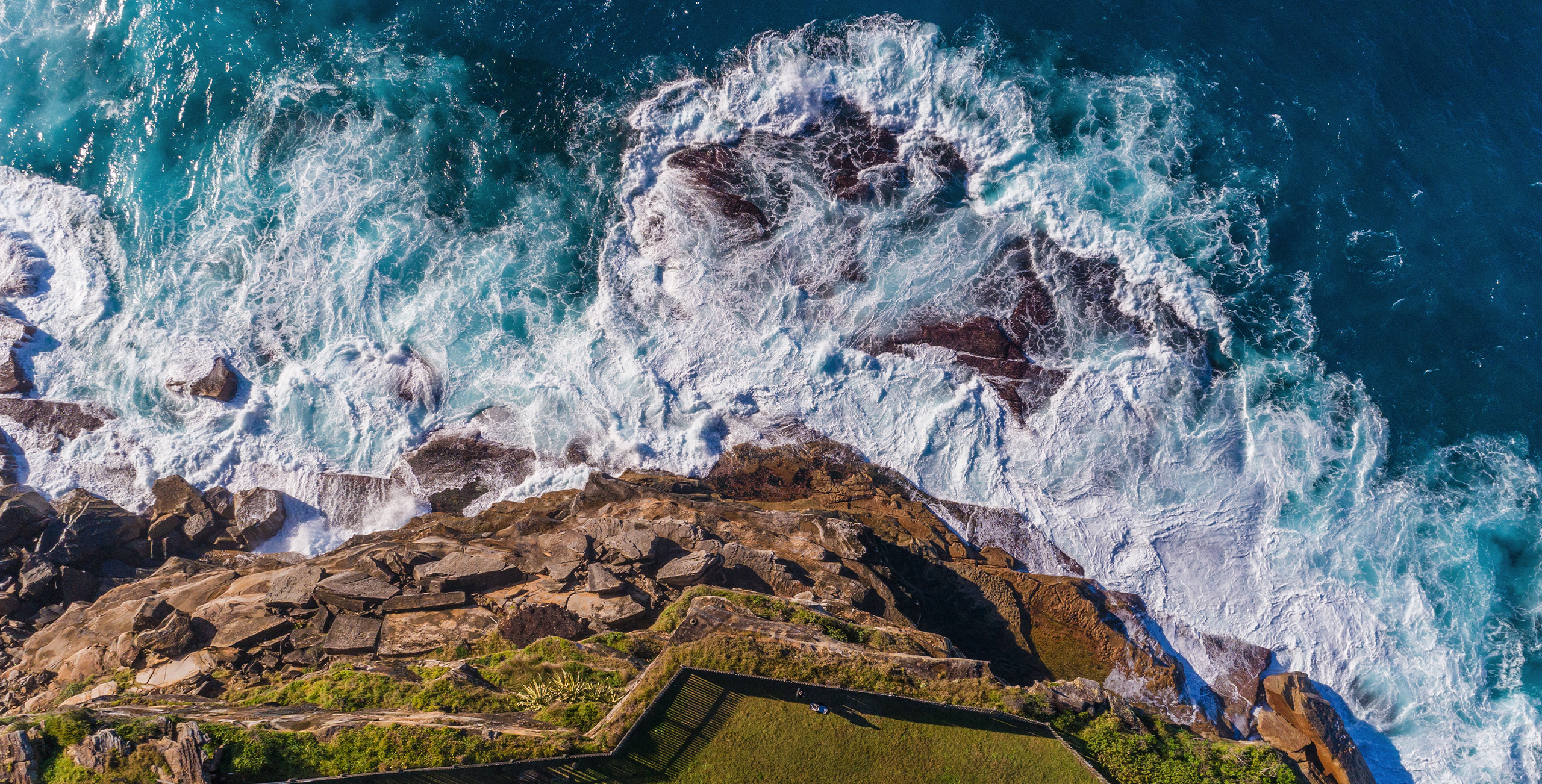 From Treats to Feasts, All Within Reach

Pick up your favourite pastry at the local patisserie or a fresh loaf for dinner at the Grumpy Baker. Treat the family to a delicious brunch at Rocco’s Cafe or delight guests with a Michelin Star quality dinner at The Botanica, Vaucluse all mere minutes away from where you’ll be. For those seeking more, you’ll find a plethora of stores at bustling Bondi or Rose Bay, both just a short drive away. 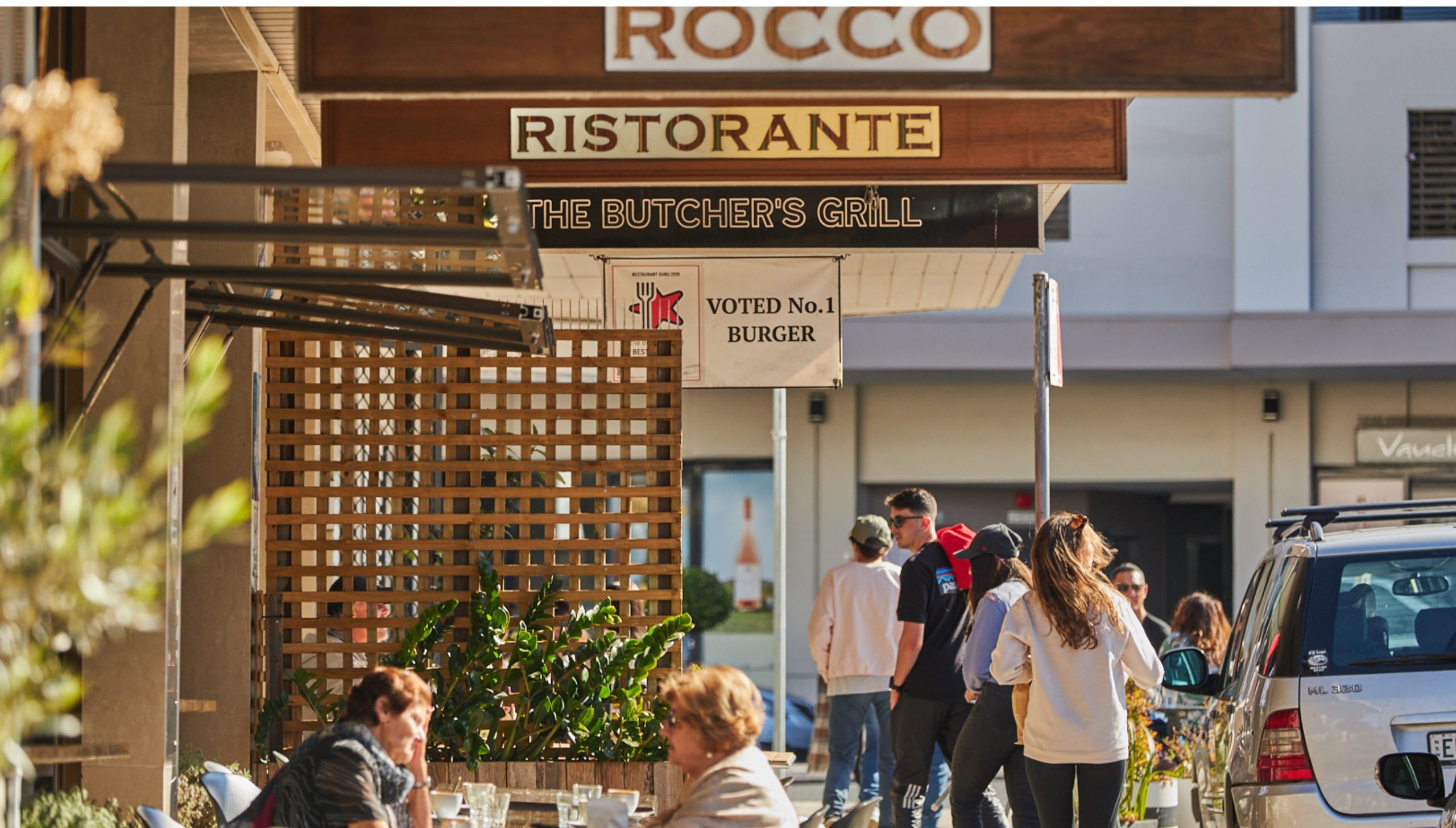 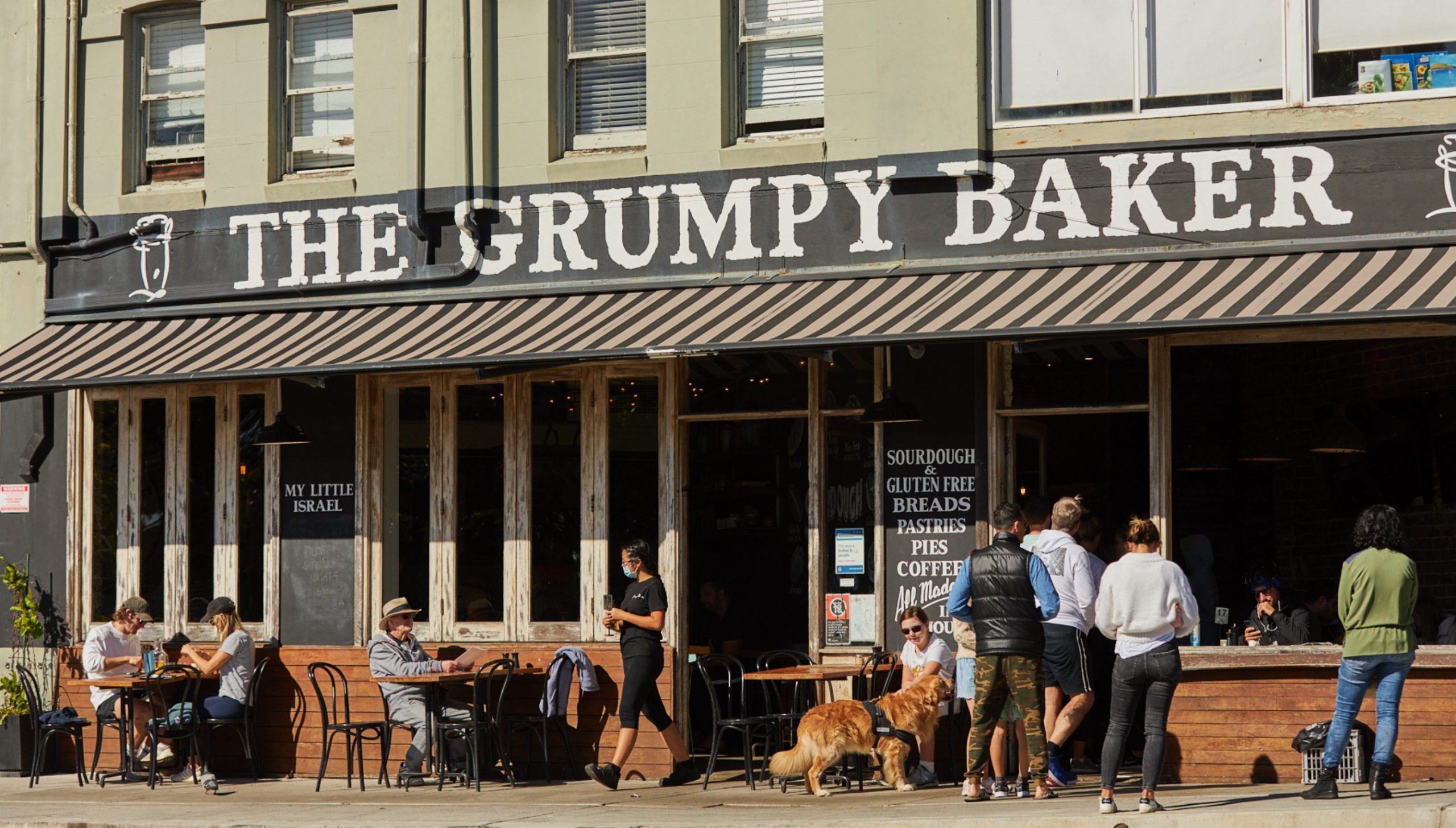 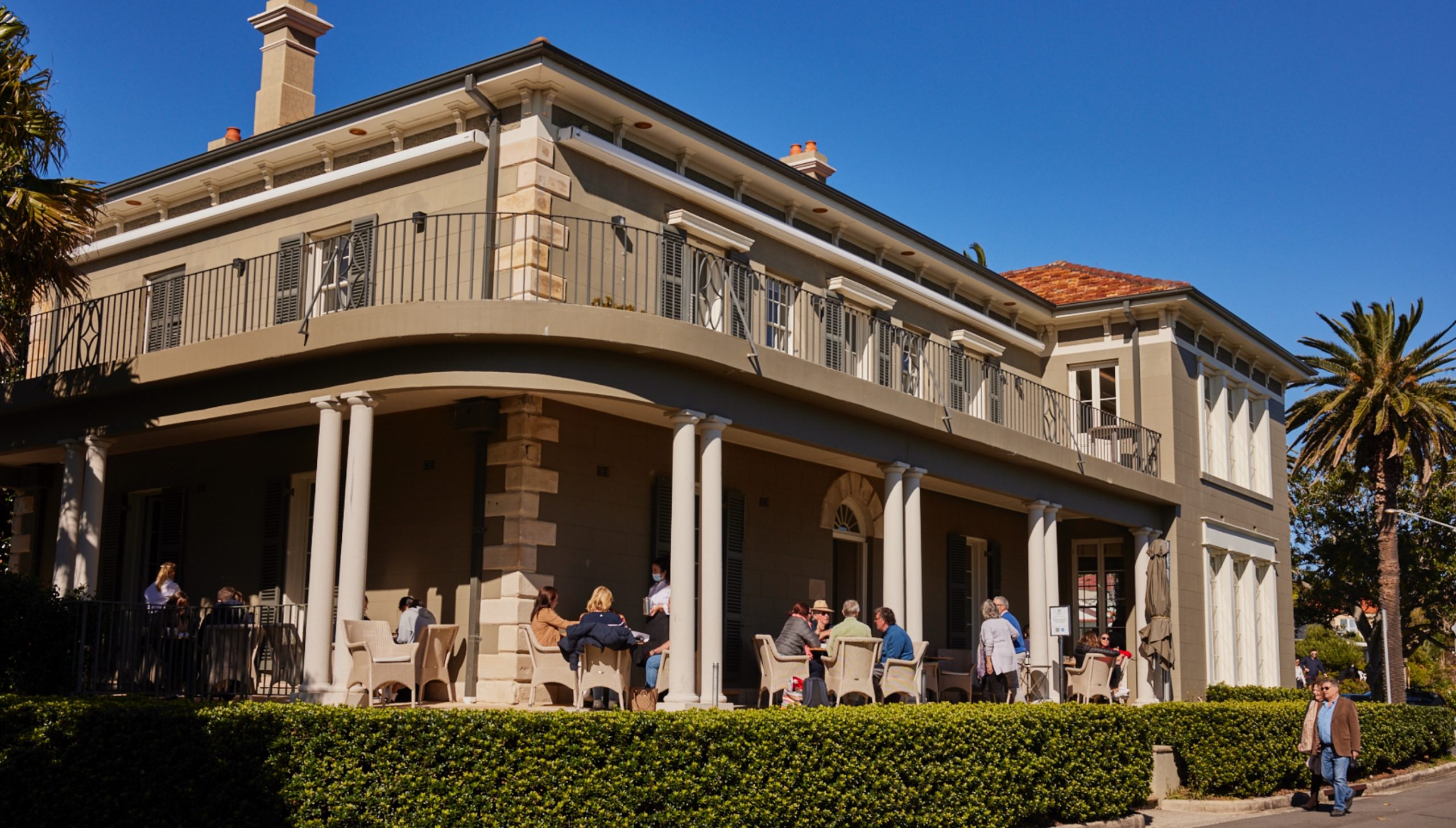 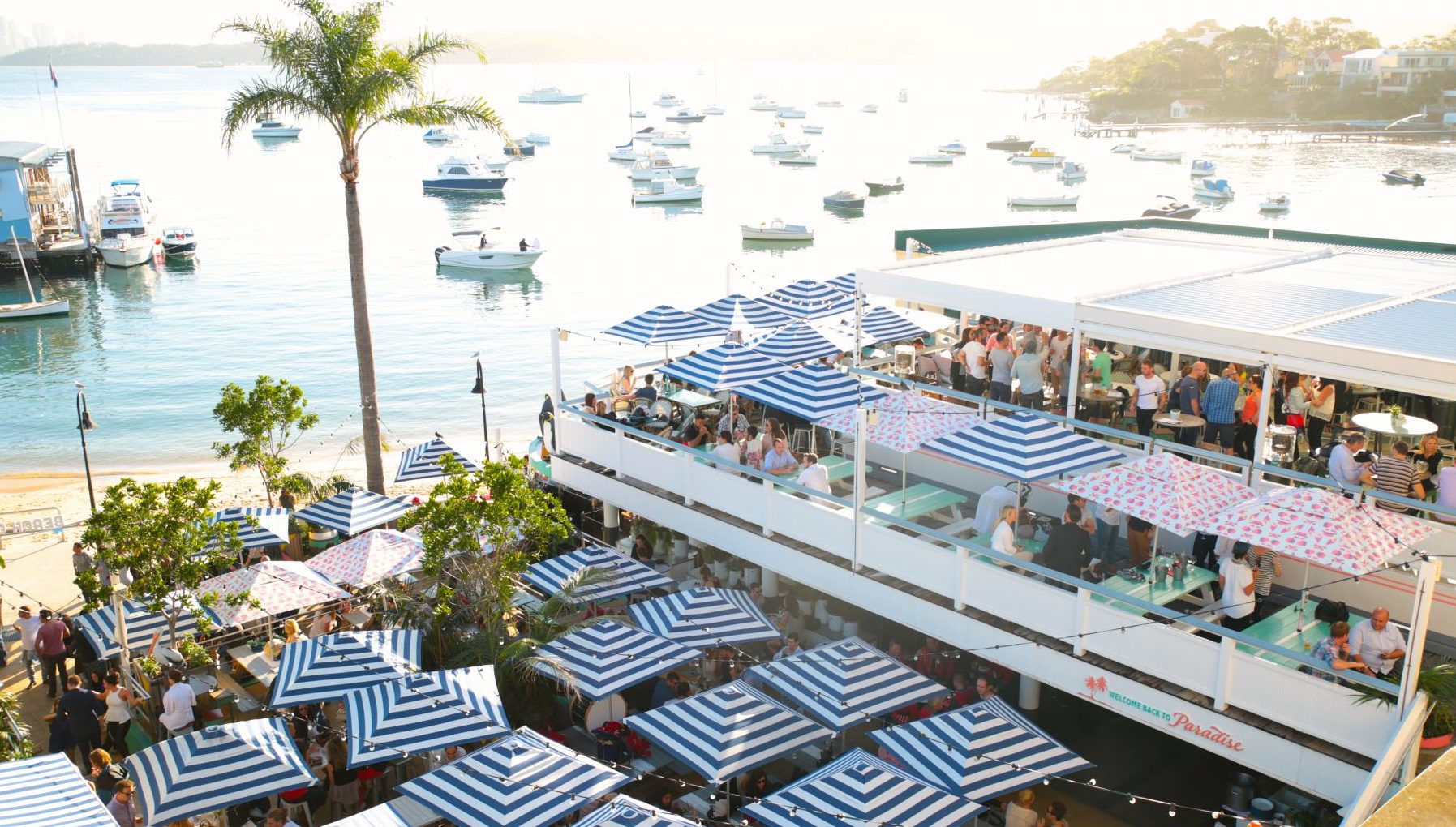 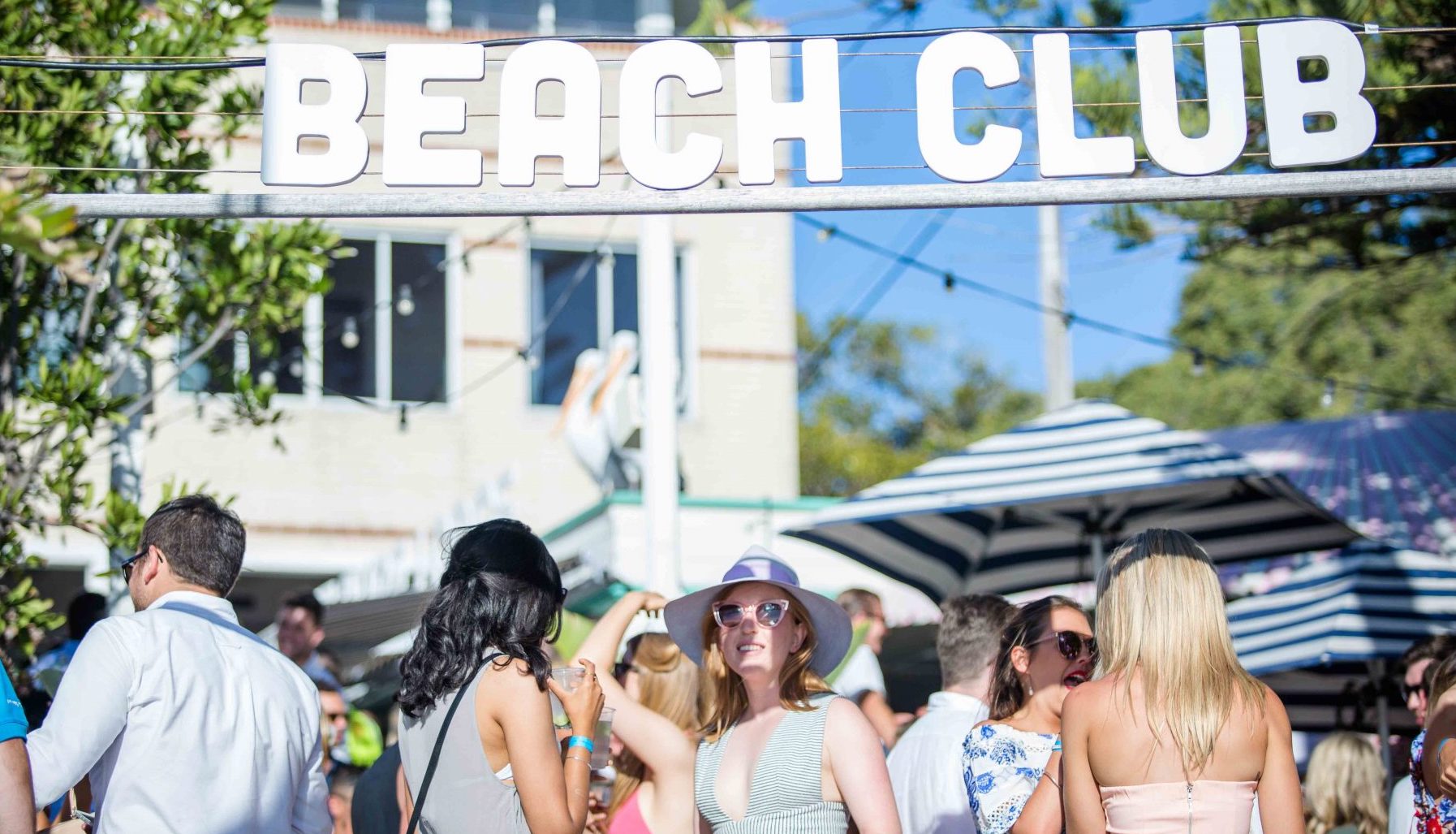 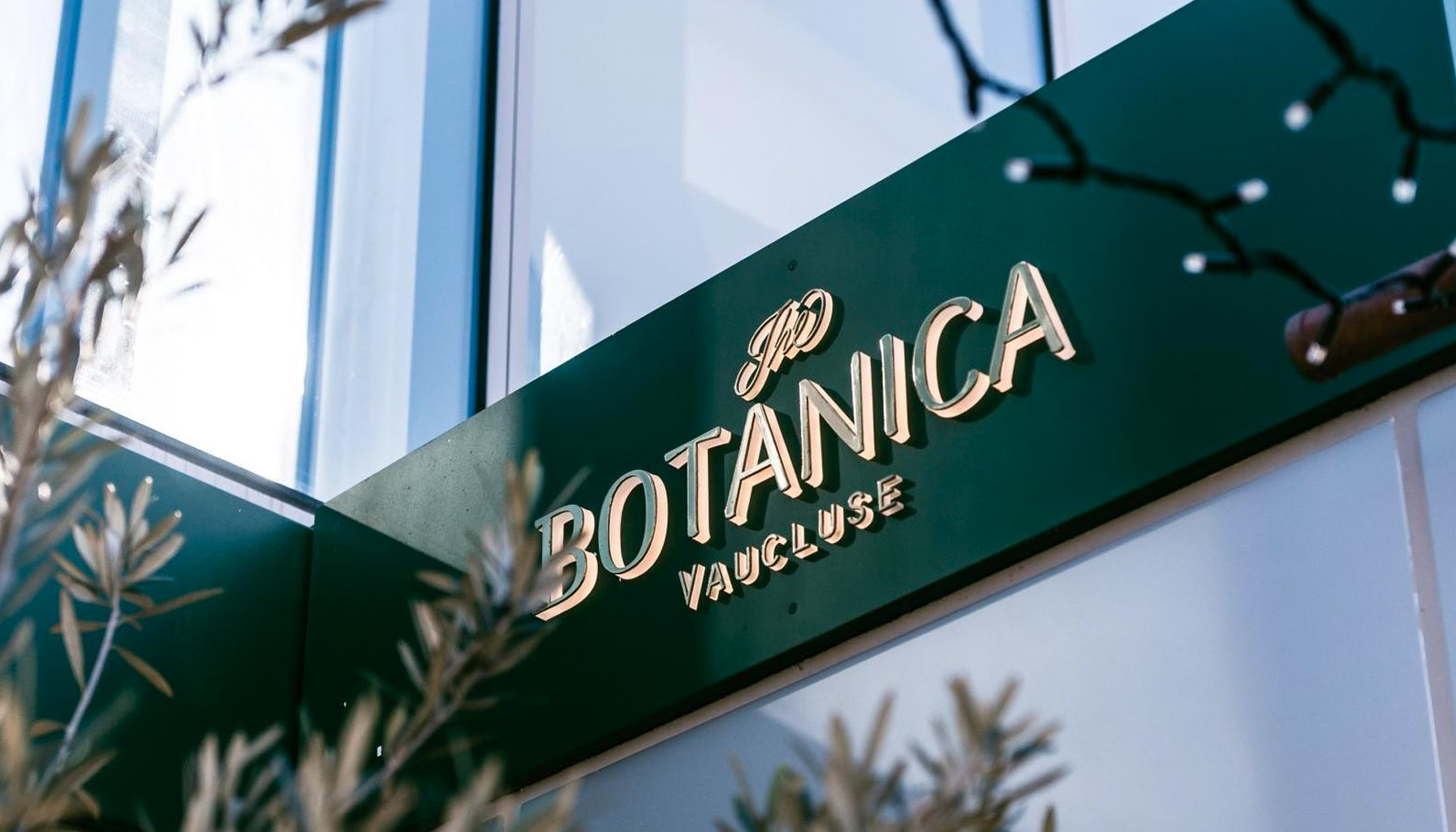 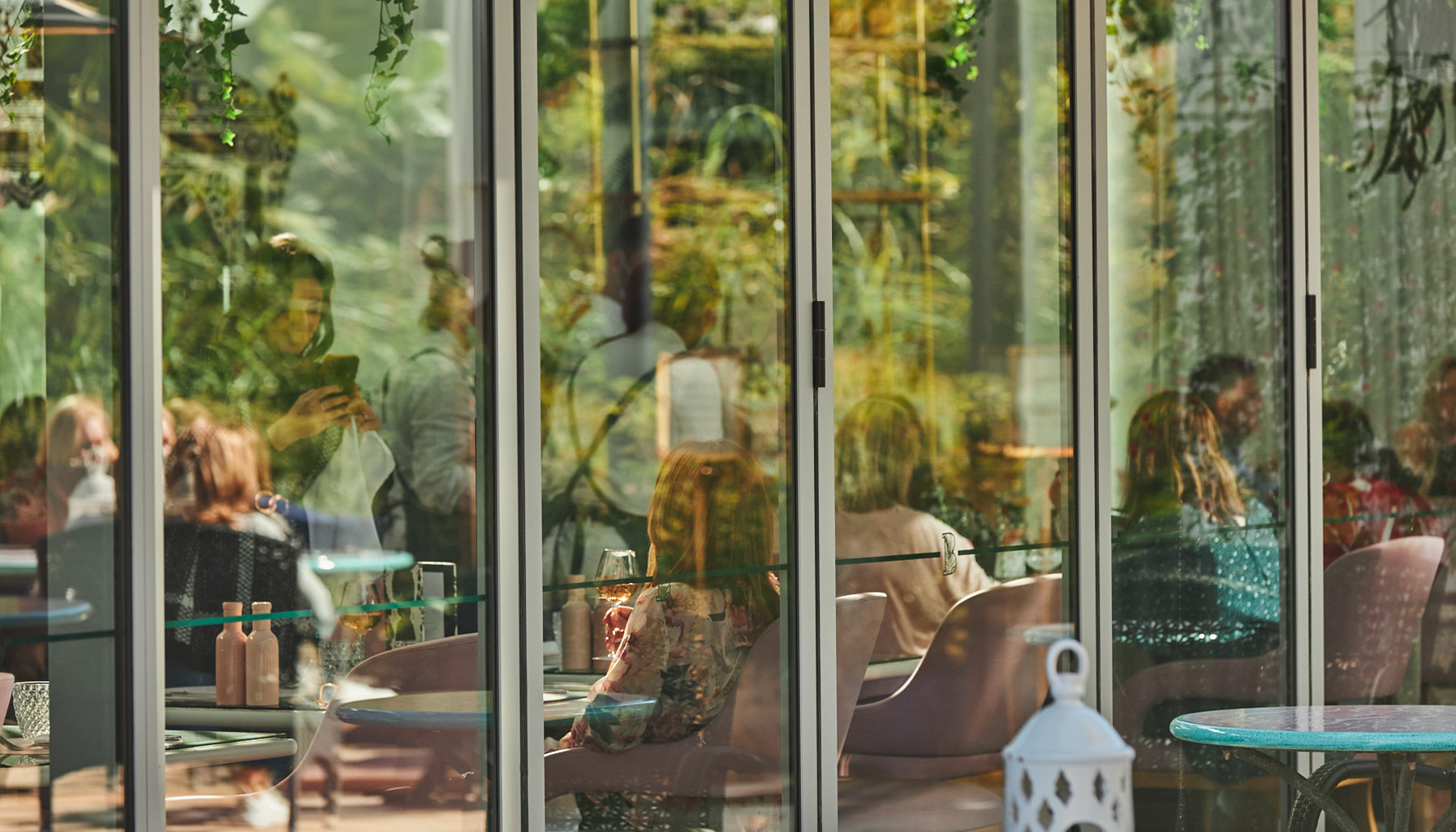 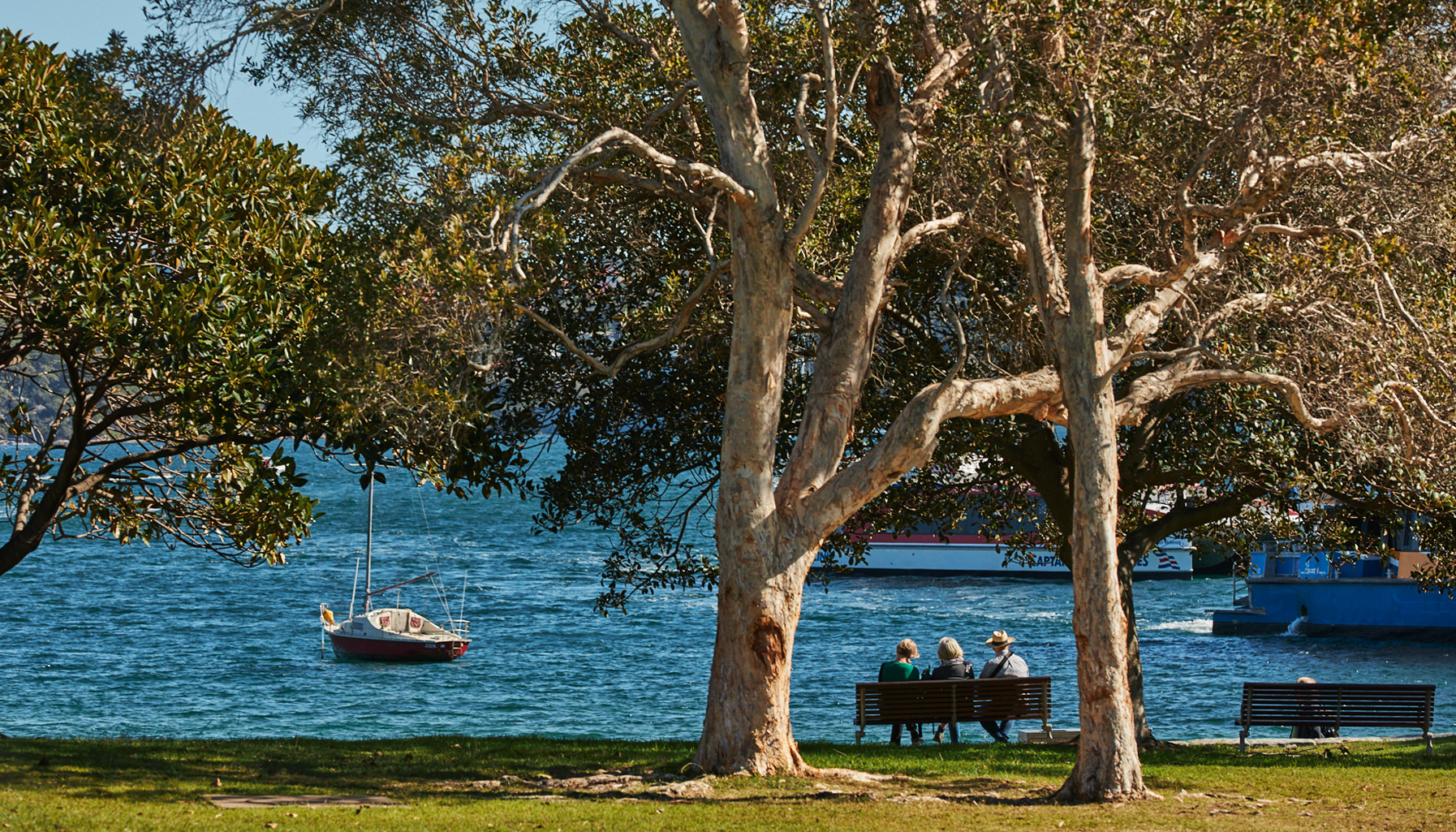 Yugen encapsulates what Koichi Takada’s architecture is renowned for – elegant, harmonious and thoughtful design. From the exterior to the interior, every element has been considered to deliver an idyllic retreat which stimulates the senses. This is more than just a home, it is a handcrafted experience with details that offer a tactile and human response that connects you to the spaces within your abode. 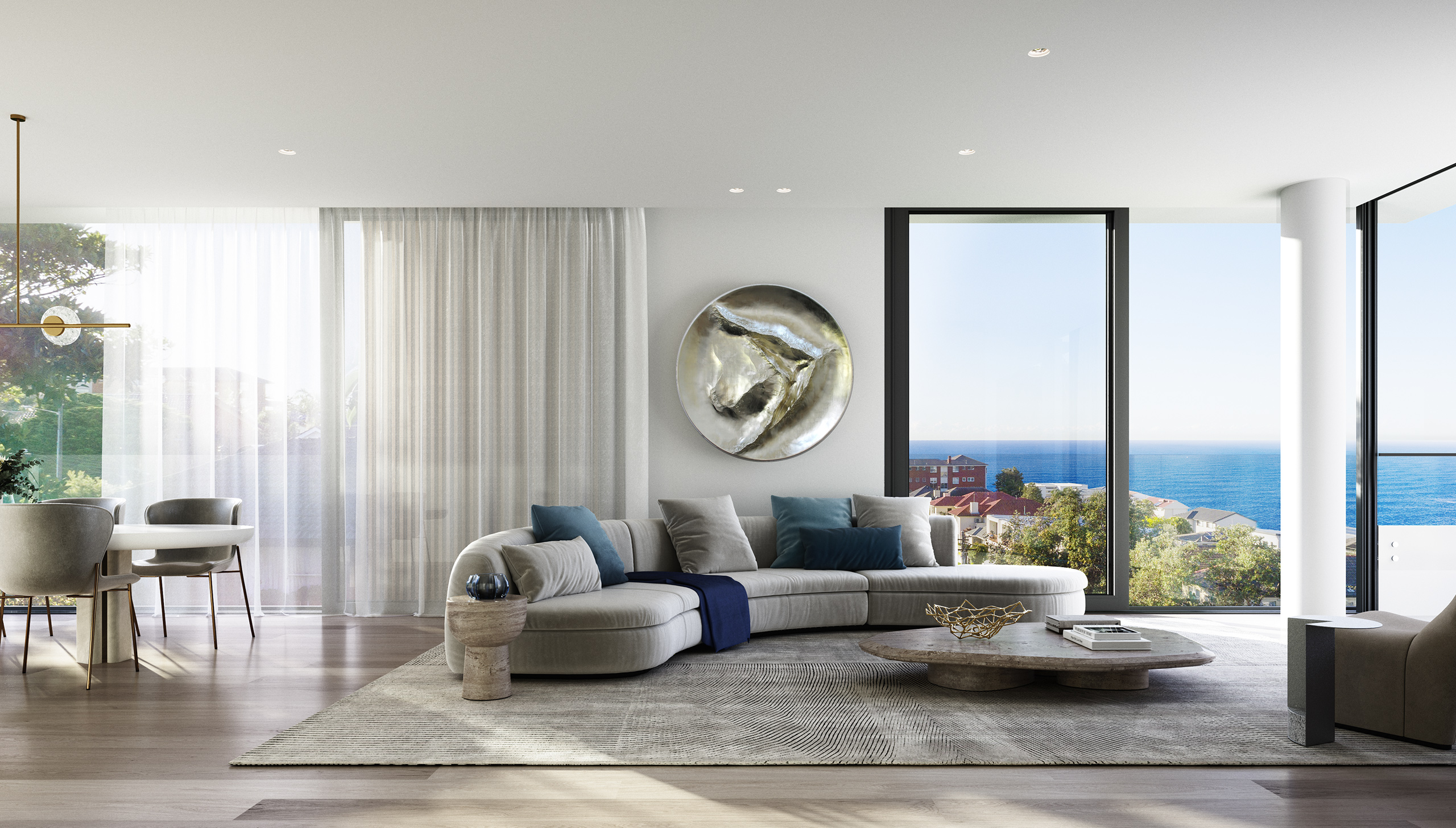 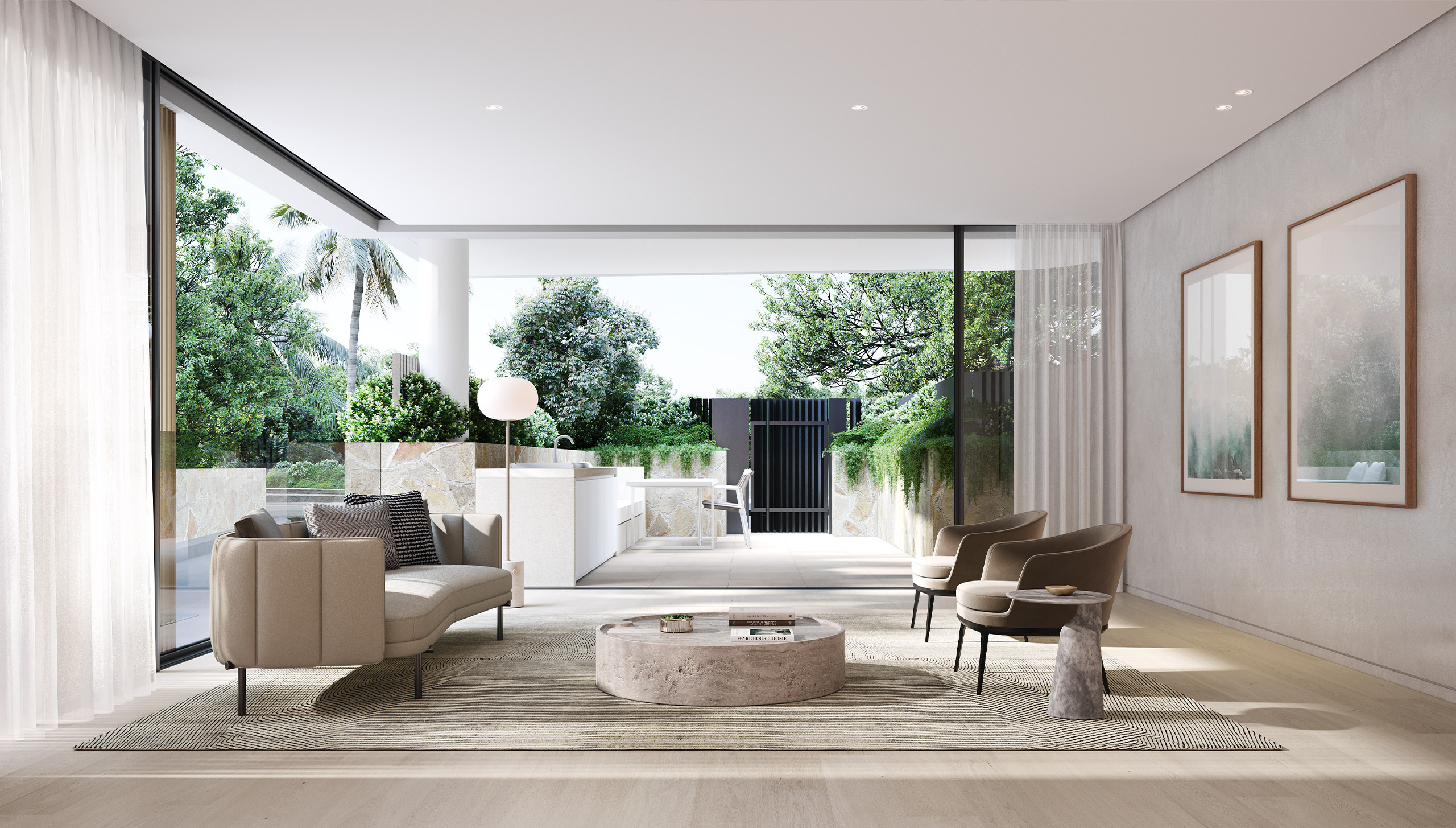 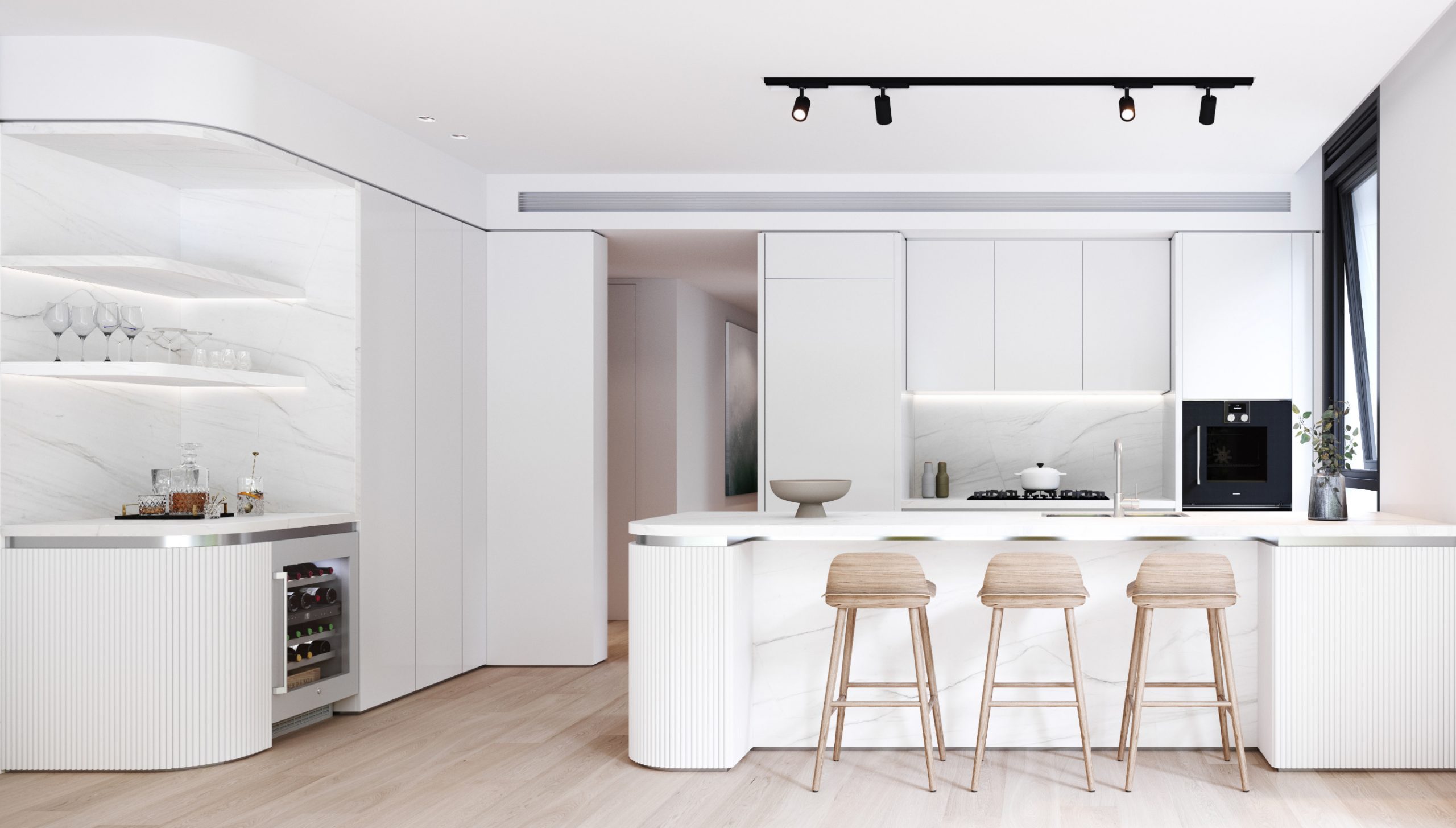 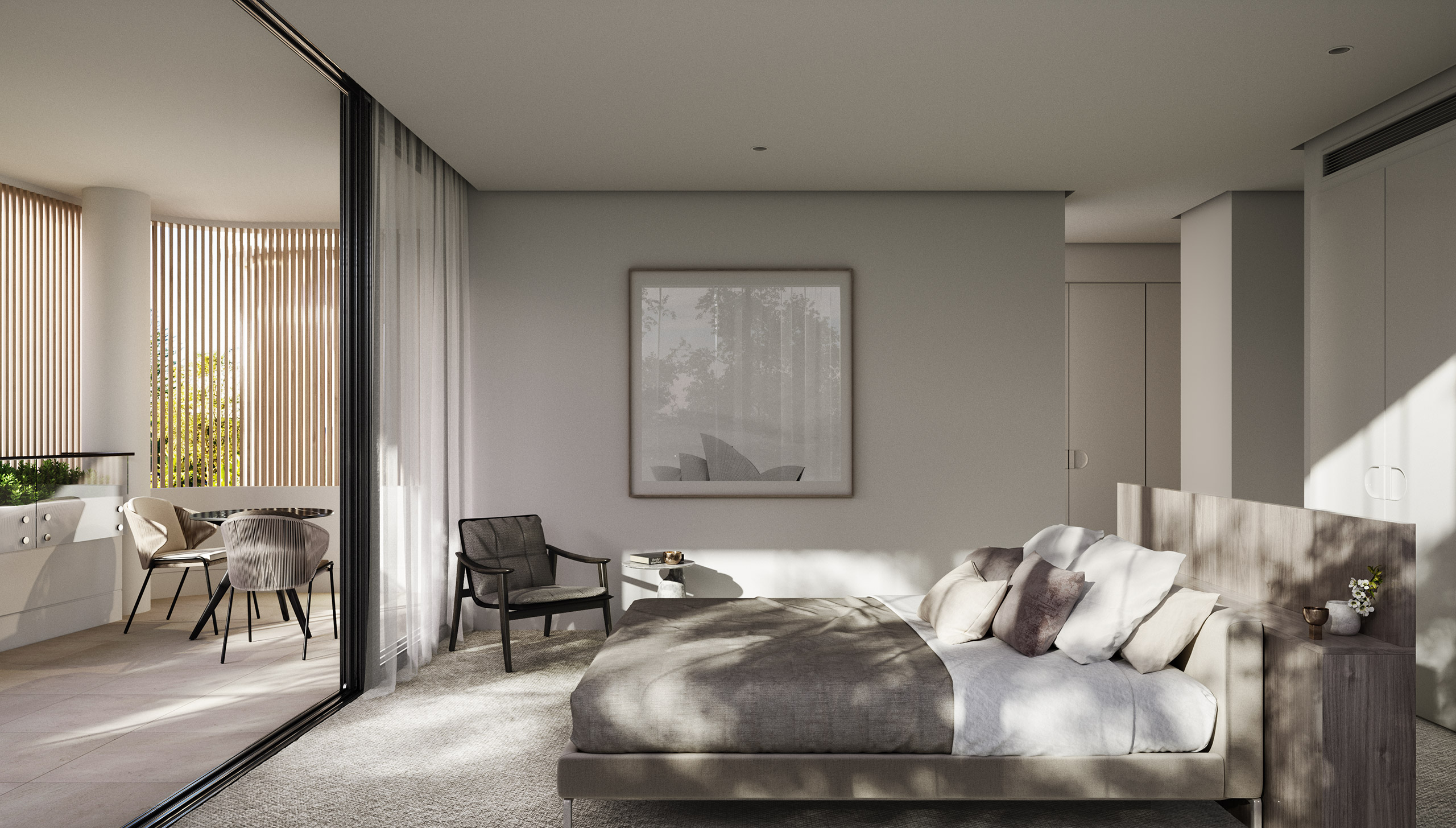 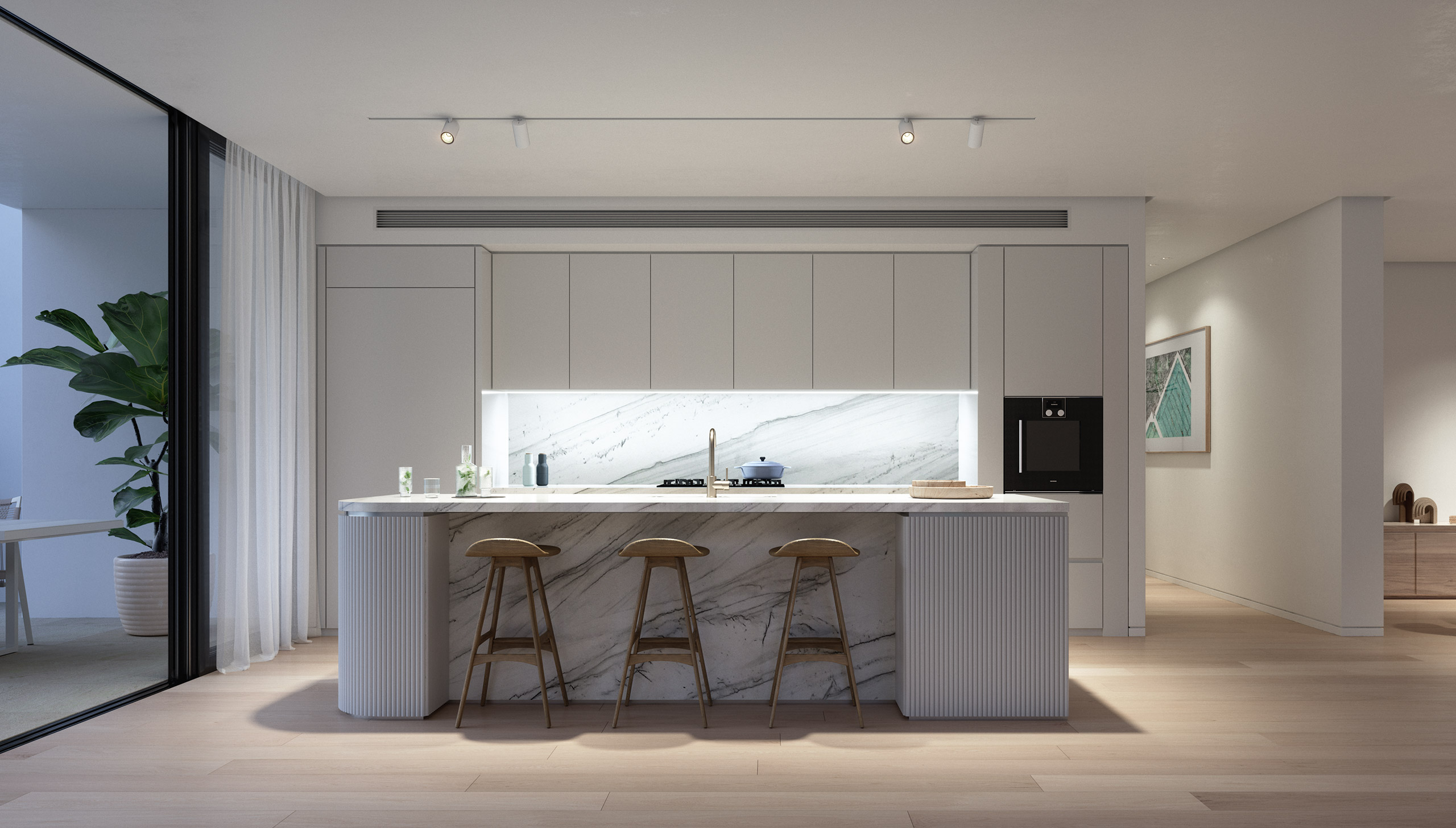 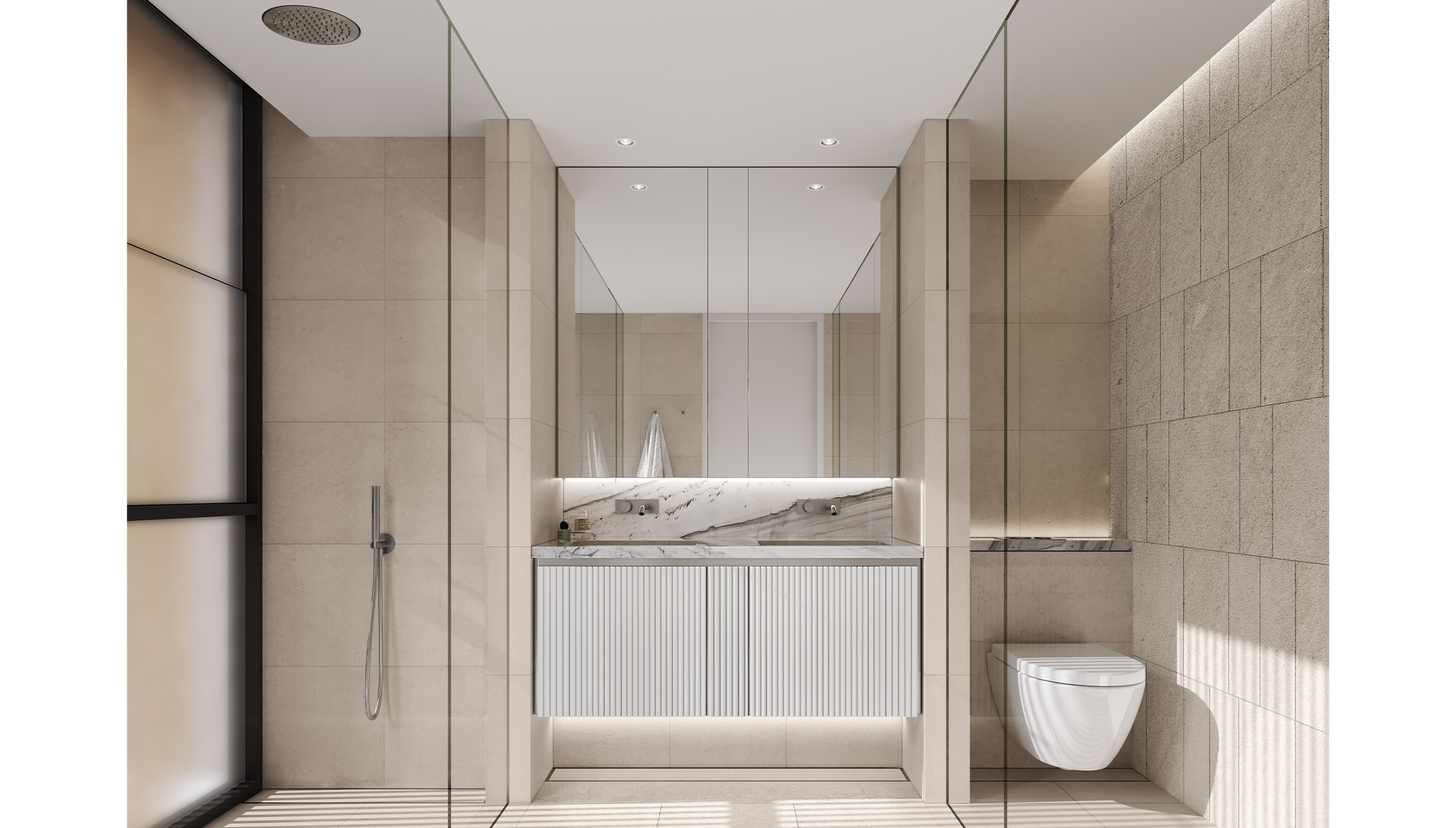 Yugen is skillfully crafted by a team of award-winning experts with a vision to create homes beyond beautiful and deliver spaces where residents can thrive.

ARCHITECT & INTERIOR DESIGN koichitakada.com
The name needs to convey a sense of serenity and calm whilst also encapsulating what Koichi Takada’s architecture is renowned for – elegant, harmonious and thoughtful design.
BUILDER reformprojects.com.au
LANDSCAPE ARCHITECT wyerandco.com.au
Every Wyer & Co. land­scape is a unique response to peo­ple and place. We con­sid­er the envi­ron­ment, ecolo­gies, and what has come before, bal­anced with a vision of what will come after.
DEVELOPER aspirepdm.com
50% sold – Construction commenced